in English and Telecommunication. At MSU, I wrote and copy edited for newspaper and television, and I also mentored with poet Diane Wakoski, who was a key contributor to my creative work. After college, I went on to write for marketing and advertising, and then decided to pursue a Master’s in Teaching English as a Second Language through Bowling Green State University (BGSU). I taught writing and language to some amazing ESL students at BGSU, Wayne State University and Oakland Community College. During my teaching years, I had my first son, and started writing poems and stories for him, which led me to taking classes through The Institute of Children’s Literature. Eventually, I started publishing stories and articles and was honored to win the Writer's Digest National Competition for the Children's/YA category. In 2011, I won the HUNGER MOUNTAIN Katherine Paterson Prize for a young adult story in verse titled, “Him.” Most recently, my short fiction piece, "Crosswire Bend," appeared on the Young Adult Review Network (YARN) with the honor of being their first published short story in verse. My novel, Ripple, will be published by Penguin Putnam in September 2016. I am a member of the Society of Children's Book Writer's and Illustrators (SCBWI) as well as a member of the Young Adult Chapter of Romance Writer's of America (YARWA). I currently live in Michigan my husband and two boys. 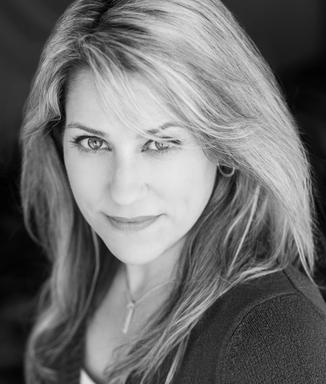 When I was four years old, I told my mother I was going to be a writer. So far, I’ve been on track. My senior year of high school, I landed a job writing business bios for a local newspaper. Then I headed off to Michigan State University (MSU) and majored